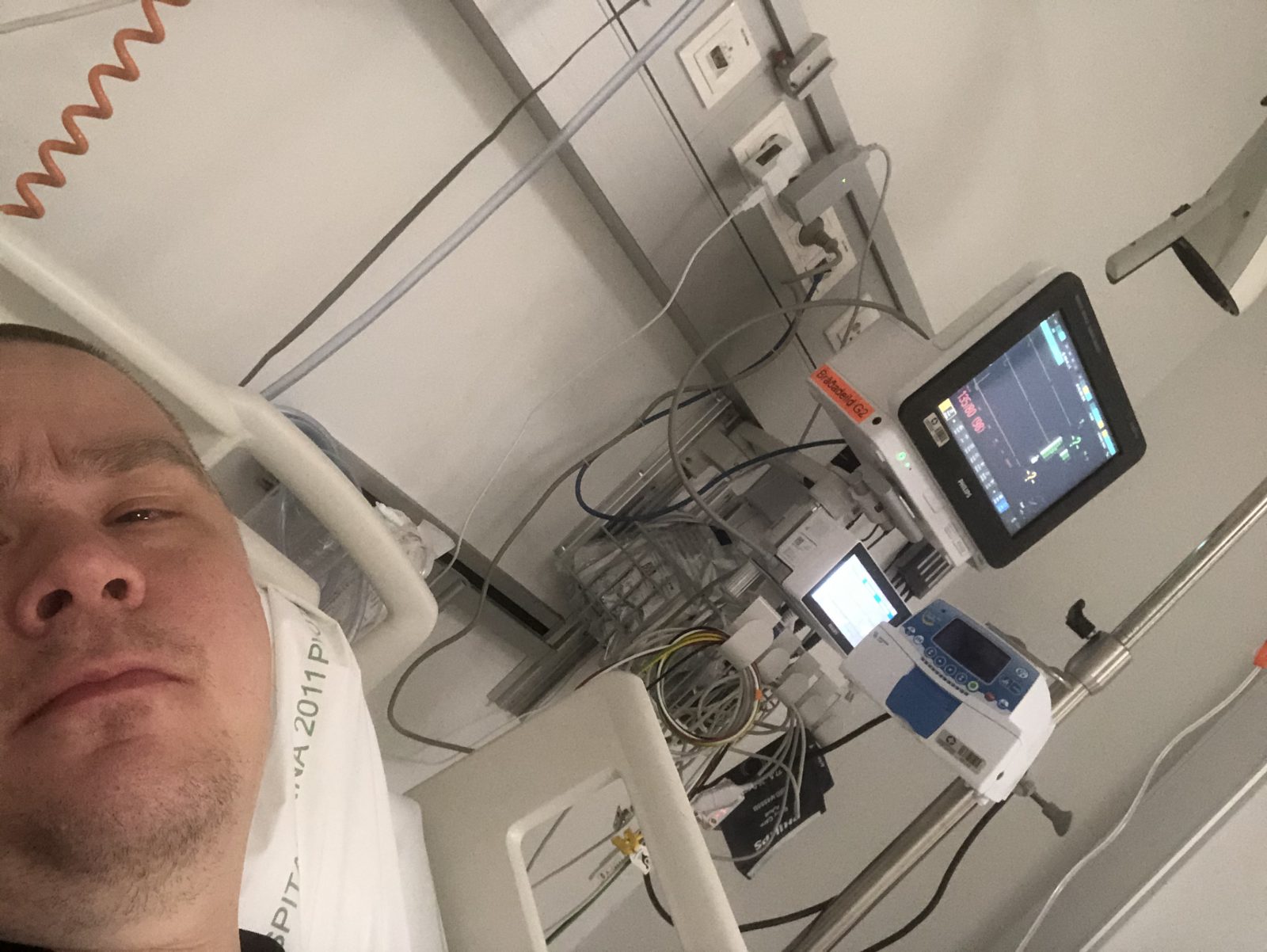 Today I got home from the hospital, where I’ve been for a week.

It all started during my trip to Reykjavik, Iceland, where I landed with an Icelandair B757 on Thursday 13th of February. During Thursday and Friday there really was nothing to do outside, since the storm winds started to be violent in Reykjavik. So after all of the hurricane force wind warnings, cancelled tour activities etc in the area, I really didn’t get out of the hotel(s) until Saturday.

And on that day, I walked the litte shopping street of Laugavegur. Had some very tasty local lamb soup for the breakfast at Icelandic Street Food, proceeded to a couple of souvenir shops, and finally also got to buy an Icelandic wool sweater — something I didn’t have the chance to do on my 2019 Reykjavik trip. To wrap up the walk, a quick visit to a grocery store, and back to the hotel with a taxi.

Already on this day I felt that something was wrong with my body, and had a confirmation on Sunday morning by throwing up and having some massive hot/cold shivers all over my body for the whole day. All of my energy was gone, muscles nt working, and I actually had to take a taxi to get back from the nearest grocery store (a 100-150m trip) where I managed to wobble mainly because it was downhill.

Since the situation only got worst from there, I was forced to get an ambulance, and off we went to a Reykjavik hospital (Landspitali Reykjavik). There they rehydrated me with almost 3 liters of fluids, and noticed that my inflammatory values were up (CRP 150, should be 0). However, since my overall feeling got better during the rehydration, I was given the green light to fly back to Finland on the next morning (Monday).

Don’t really remember much of that trip, other than how extremelly tired I was and was forced to use the special assistance on both airports. The bad feelings in my body made their way back and started to increase once I got home. After my friend measured my keto values and they were alarmingly up (4,0), it was once again time for an ambulance and get to a Finnish hospital this time.

After they checked my vitals for numerous times and did some rehydration again, it was time to switch to a ward specialised in inflammatory things. There they also took an MRI of my Charcot foot — yes, the foot I was given permission to walk normally 3 weeks before the trip — and the results were literally crushing. And most likely the reason why my CRP and ketos were being up all the time.

There were lots and lots of totally new fractures all over the foot, the instep has crumbled down and there even is a part of the Navicular bone which has basically vanished, according to the orthopedist. So, it was clear that it had to be put on a cast, and the wheelchair would become a part of my daily life again.

I’m now home and waiting for a visit to a specialist foot team, which should enlighten my situation in more detail. But from what I can gather by myself, it seems to be highly possible that at least without surgery, I will not be walking with this foot any more, ever. And this damage happened even though I followed the foot doctors’ orders regarding the permission to walk again, and walked approximately only 200-300 meters per day after I got that permission.

This of course is a massive blow to me, but just have to deal with it — what else can you do. At least no amputation as of yet, something to be glad about. Also the Tramadol is now even more a daily thing because of all of the new pain coming from the newly damaged area.

I’ll keep you updated once I get new information, but it will probably go to summer or autumn, just because we first have to wait for the active phase of the Charcot to go away and deactivate.

And oh, if it wasn’t clear yet, all of this new damage is on totally new areas of the foot. At least one fracture of the earlier Charcot’s active phase is still there and not going anywhere. 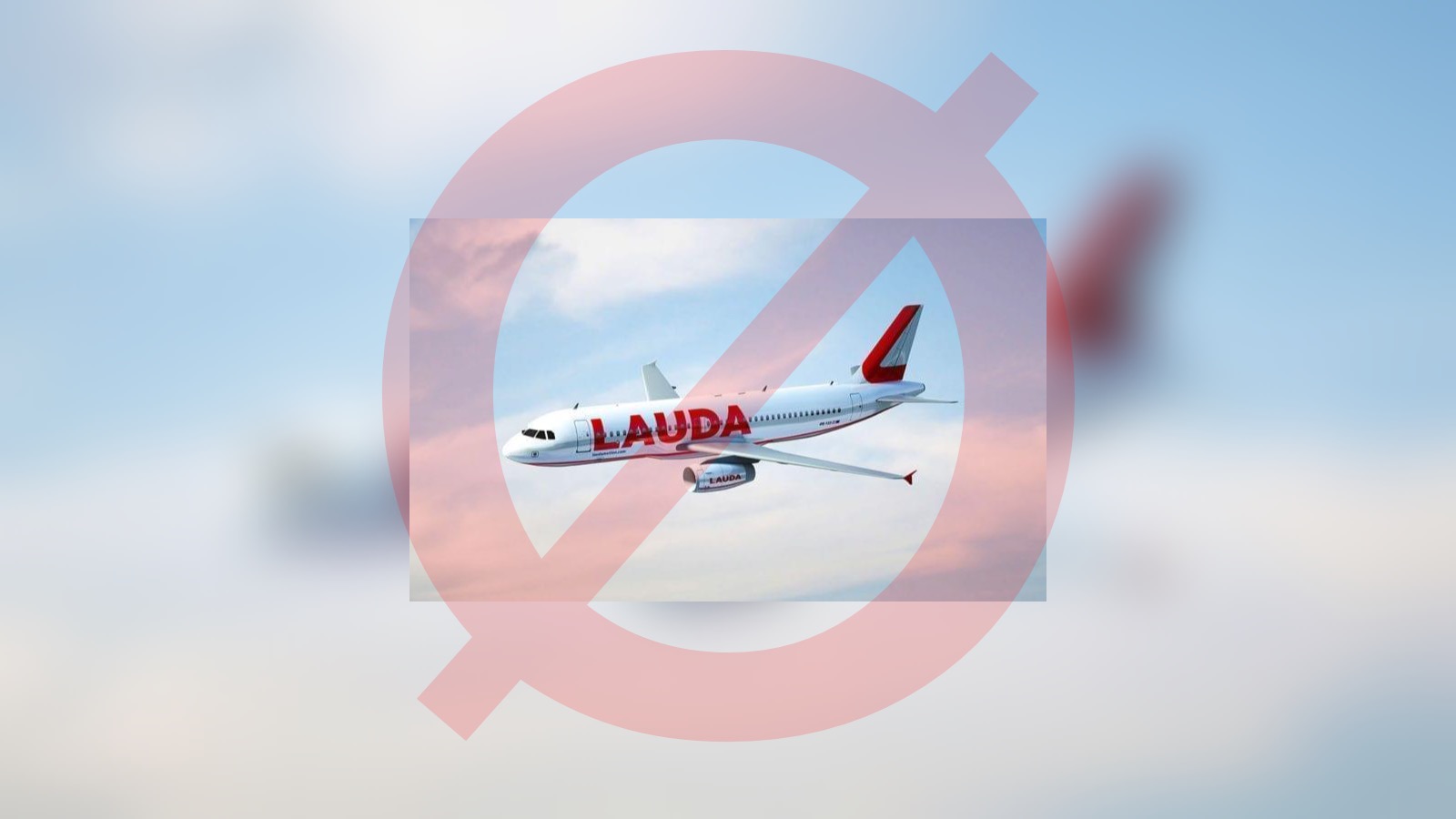 Vienna cancelled & no amputation yet! 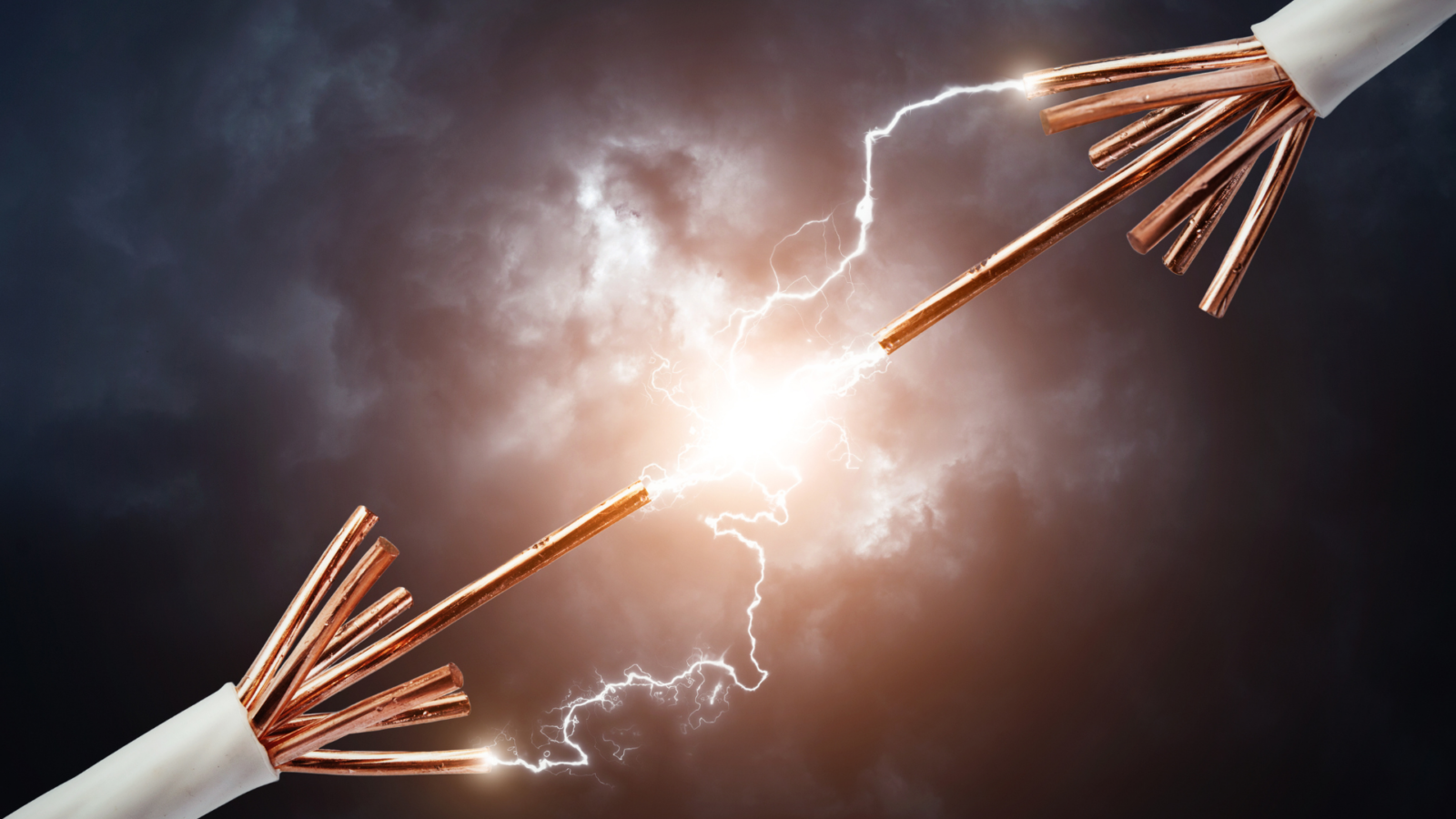